Results of the BDA’s PEC announced 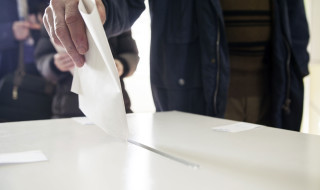 Results of the BDA’s PEC announced

The results of the BDA’s Principal Executive Committee (PEC) have been announced, with Paul Woodhouse winning the UK-wide seat.

The PEC is the British Dental Association’s (BDA’s) governing body consisting of 15 members that are voted in on an annual basis.

Further information about the PEC and its role is available on the BDA website.

A five-figure sum has been raised for a dental charity after an award-winning dentist auctioned his dental equipment and instruments. …