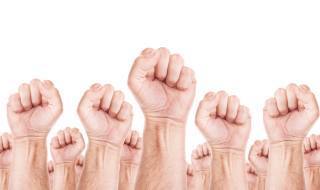 The Government has pledged a new Trade Unions Bill as part of the legislative programme outlined in the Queen’s Speech and the BDA believes it will include restrictive measures on the right to strike for workers in ‘vital’ services, including health.

‘Dentists have never exercised their right to strike, but we recognise it is a legitimate tool in the arsenal of any profession seeking a better deal,’ Mick Armstrong, chair of the British Dental Association, said.

‘We are seriously concerned that new laws will further undermine the ability of all healthcare professionals to stand up for their rights and for their patients.’

At its Accredited Representatives Conference held in Manchester earlier in the year, BDA delegates passed a motion agreeing that industrial action should not be ruled out in future disputes.