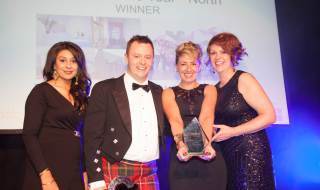 Acteon has recently announced it has joined the exclusive club that is sponsoring the Dentistry Scotland Awards for 2015.

This is the first year that Acteon has sponsored these awards, which are judged by a highly regarded panel of experts.

‘I was invited to attend the Scottish dental awards in 2014 as a guest and I was not only impressed by the enthusiasm of all the people attending but also the energy and commitment shown by all those who organised the event,’ Derek Hampton, managing director of Acteon UK, said.

‘I felt like it would be a great opportunity for Acteon to get involved as a sponsor for this year’s awards and this would be a good way to give something back to the Scottish dental community and thank them for their on-going support.’

The awards recognise the exceptional achievements within the profession by rewarding dental teams and individuals across Scotland.

Entry packs for the Dentistry Scotland Awards are available now on request at http://awards.dentistryscotland.co.uk.

The awards ceremony will be held on 6 November 2015.

For more information about the Dentistry Scotland Awards, please contact Leanna on 01923 851735. 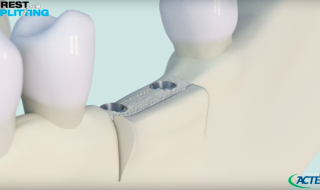 How to deal with a thin crest

A thin crest is no more a barrier to place implants. The CS tips can smoothly enlarge the crest, one… 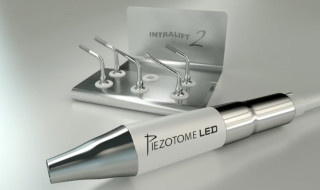 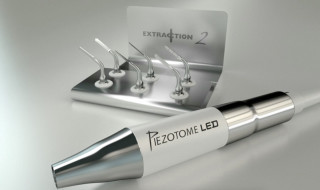 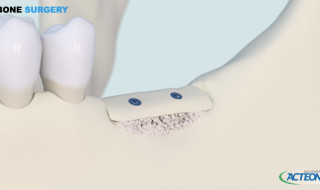 How to place a bone graft 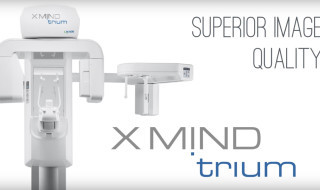 Outstanding visualisation for the most demanding results