NASDAL – private practice values on the up 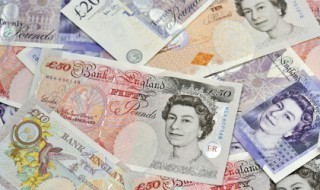 NASDAL – private practice values on the up

Private dental practices in the UK have been in the doldrums but show signs of picking up, according to the NASDAL (National Association of Specialist Dental Accountants) quarterly goodwill survey.

Deals on private practices were in a range between 53-134% of turnover whereas the range for an NHS practice was between 45% and 229% and for a mixed practice between 96%-195%. Valuations prepared by professional valuers were, on average broadly similar to the agreed sale price, with the exception of mixed practices which generally fetch more than predicted. The average valuation figure for a mixed practice was 104% of turnover while actual sale transactions  were 20% higher.

Alan said it was still apparent that there was a feeding frenzy for dental practices of all kinds in the South East – which he dubbed ‘London area lunacy’. Alan collects the figures from accountant and lawyer members of NASDAL on a quarterly basis in order to chart the fortunes of dental practices. The figures announced are for the quarter ending January 31st 2015. 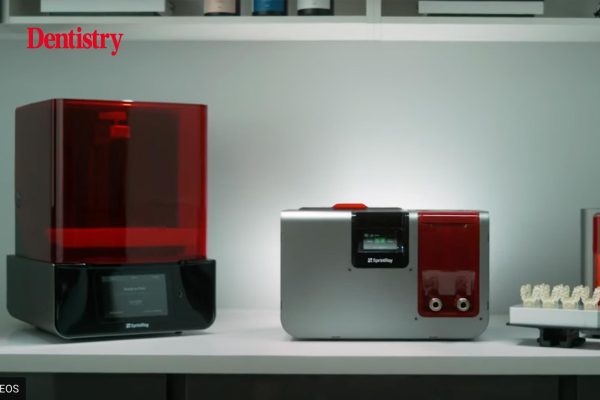 2hr
|
Private Practice
Dentistry Online uses cookies to give the best experience. If you continue to use our site, we will assume that you agree to the use of such cookies. Read More.
Accept