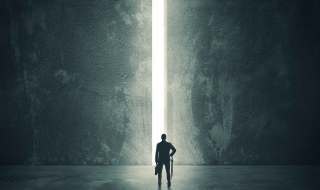 Today the British Dental Association (BDA) has reached out to the Government and other healthcare associations ahead of its judicial review against the General Dental Council (GDC).

The BDA is challenging the GDC over its handling of the consultation on the annual retention fee (ARF) for dentists, and its subsequent decision to increase the fee to £890.

The judicial review is due to be heard in the High Court on 15 December.

The BDA has stated that its case could be indicative of a wider crisis in healthcare regulation, and is calling on the Government and partners to seize this opportunity to reassess both the legislative framework and working practices of the healthcare regulators.

‘Whatever the outcome, we intend to use this opportunity to forge a different future.

‘No healthcare professional should have to pay the price for their regulator’s mismanagement.

‘Nurses and midwives have all experienced similar difficulties – and dentists won’t be the last.

‘It is our firm belief that these events have a bearing upon the autonomy and accountability of all regulators, their competence and their duties to act reasonably.

‘We can turn the page on ineffective and inefficient regulation.

‘Whatever the outcome of our legal challenge, other regulated professions need to be alert, and the Government needs to be prepared to act.

‘Regulation should be based on an effective partnership between patients, public and professionals.

‘It should be proportionate, fleet of foot and offer real value for money.

‘The Government should seize this opportunity and secure changes to both legislation and working practices to make that a reality.’