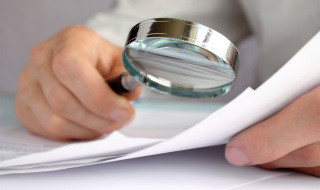 The Department of Health conducted a dental contract reform engagement exercise this summer to test elements of a registration and capitation model that, if implemented, would replace the current NHS contract in England.

The exercise ran from June to August 2014.

In the coalition agreement the Government set out a commitment to further increasing access and improving oral health, particularly of children, by reforming the primary care dental system.

The number of responses received to the three papers were:

The key findings were:

The Department of Health has said that the responses to the exercise are being closely analysed and the issues raised are being given careful consideration as work continues to develop thinking around prototypes.

It expects to publish the detailed findings from the exercise at the same time as proposals for prototyping.

No date has been set for this but the current expectation is that proposals will be published by early 2015.

Early findings from the exercise can be downloaded here.