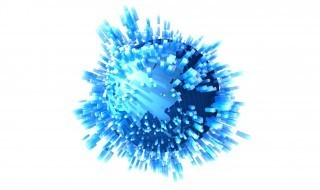 Dentsply Implants has expanded into new markets and opened the first office in Beijing, China – a market where Ankylos and Xive implant lines have been present and successful since 1998.

In conjunction with the opening, the Astra Tech Implant System was introduced to the Chinese market.

From the perspectives of dentists per capita and dental implant penetration, China’s dental industry is still relatively immature. But with the growing dental market size, especially the surge of high-end businesses such as dental implants, coupled with the consumption upgrading and the increasing awareness over dental health, China’s dental industry is projected to maintain rapid growth.

‘We are looking forward to this exciting development and potential growth in the very dynamic Chinese market,’ says Lars Henrikson, group president of Dentsply Implants.

However, China is not the only market in Asia where Dentsply Implants has expanded its business. ‘We are also preparing for the expansion of Atlantis into several new markets, something I know many customers are waiting for. One of those new markets is Japan, where Atlantis abutments will be launched later this year,’ continues Lars.

The global launch of the Astra Tech Implant System EV continues. This evolution of an already successful and established implant system came to life in close cooperation with Dentsply Implants customers and the new system has received very positive response from the market. The next solution to be introduced in the market is the combination of Simplant computer guided implant treatment and Astra Tech Implant System EV.