Media interest in the annual statistics from the Health and Social Care Information Centre (HSCIC) on NHS dentistry in 2013/14 has focused on access to NHS dentistry.

This is understandable as this is where public and political interest is focused.

But there is more to the report than this aspect.

It covers data on the number of courses of treatment (CoT), units of dental activity (UDA) and orthodontic activity (UOA), prescribing patterns and clinical treatments, patient charge revenue and the dental workforce.

The measure of ‘patients seen’ is those who have attended a dentist at least once in the previous 24 months.

Although more patients have been seen since 2006, there are more people in the country.

There are differences in the proportion of adults and children seen since 2006.

There are also regional variations.

The increase in the number of patients seen since 2006 has been most notable in the south of England, 10.9%.

As a percentage of the population, the increase in the south was 2.5% and in the north 1.4%.

The latter was the only region where the percentage of children seen has increased.

A total of 39.8 million courses of treatment were delivered in 2013/14, compared with 35 million in the first year of the contract.

The report notes some difference between treatments given to change-payers and exempt patients.

Non-paying adults account for more than half of band three treatments despite accounting for less than one quarter of all courses.

The authors say this may be due to 'a lower standard of dental health among these patients.’

There is also a difference in treatments for patients in London.

The percentage of band one treatments in London at 44.7%, is 9.8% lower than the national figure.

Paying adults account for 40.7% of courses of treatment in London, which is considerably lower than the national figure of 50.5%.

The figure for non-paying adults at 30.3% is higher than both the national average and the other three regions.

Excluding examinations, which all patients have, scale and polish remains the most frequently delivered treatment for adults with 44.7% (12.8 million) of courses of treatment having this.

For children, the most common treatment is fluoride varnish, with over a quarter (2.7 million) having this.

Permanent fillings and sealant restorations were the second most common treatment given to both adults and children during 2013/14 with a total of 7.7 million (26.7%) and 2.3 million (20.8%) delivered respectively.

Last year there were 4,413 dentists with an NHS contract, making up 18.6% of the workforce.

If we take the age of 45 as roughly the mid-point of a dentist’s career, roughly a third (36.2%) are still working in the NHS above this age. 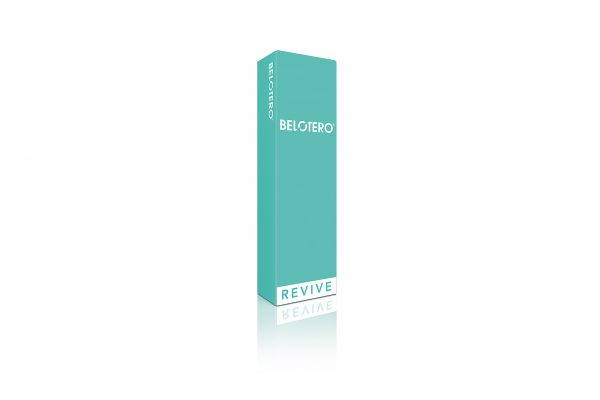 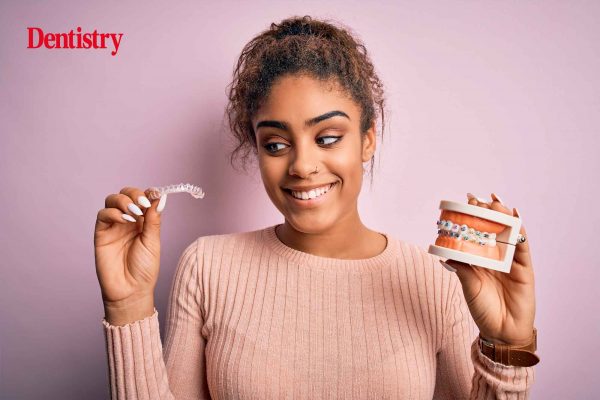