Surge in claims against dental professionals

Surge in claims against dental professionals

In its annual report for 2013, the Medical Defence Union, the parent company of the Dental Defence Union (DDU), revealed the number of claims against its dental members rose by almost 10% during the year.

Legal changes affecting the amount claimants' solicitors could expect to be paid were introduced on 1 April 2013.

Rupert Hoppenbrouwers, head of the DDU, explained: '2013 was an extremely busy year for the DDU.

'As well as answering thousands of calls from dental professionals we have continued to see a huge increase in new claims being notified to us.

'We fully support the legal cost reforms that came in to affect in 2013, but in the short term we have seen claimants' solicitors rushing to notify claims under the old arrangements, prolonging the disproportionately high costs the legal changes are intended to address.

'Clearly it's important patients have access to justice if they believe they have been negligently harmed but the system must be fair.

'We are hopeful that in the longer term the changes will see a reduction in the large sums paid to claimants' lawyers.

'There is some evidence that this is starting to happen as we did see a slow down in claims being notified towards the end of 2013.' 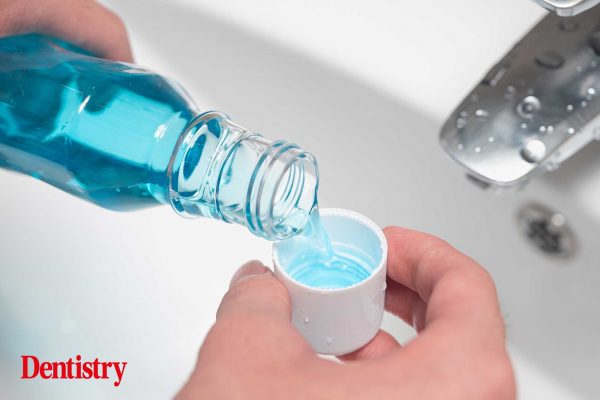