Poor oral health and failure to have regular dental check-ups could increase the risk of mouth and throat cancer, according to a pan-European study.

The research also suggests – based on a small number of tumour patients – that excessive use of mouthwash may also cause this particular form of cancer. Excessive use is defined as more than three times a day.

It has been established for some time that smoking and heavy alcohol consumption, particularly in combination, are strongly related to mouth and throat cancers. Low socioeconomic status is also recognised as a contributory factor.

Now, however, a new study carried out by researchers at the University of Glasgow Dental School – as part of a Europe-wide collaboration coordinated by the International Agency for Research on Cancer and led by the Leibniz Institute for Prevention Research and Epidemiology – BIPS in Bremen, Germany – has identified new risk factors for upper aerodigestive tract cancer (cancer of the mouth, larynx, pharynx and esophagus).

The study of 1,962 patients with mouth and throat cancers, with a further 1,993 people used as comparison control subjects, was conducted in 13 centres across nine countries and supported by EU funding.

Prof. Wolfgang Ahrens, deputy director of the BIPS, said: ‘These results are really important. Up until now, it was not really known if these dental risk factors were independent of the well-known risks for mouth and throat cancers – smoking, alcohol and low socioeconomic status’.

The researchers were able to strip out the causation factors of smoking, alcohol and socioeconomic factors, and still found there was a connection between poor oral health and increased risk of mouth and throat cancers.

The findings are highly ‘nuanced’ and there is an interconnectedness of many of the risk factors, he stressed, but there was now evidence that poor oral health and poor dental care were also part of the picture.

The definition of poor oral health included people who had complete or part dentures, people with persistently bleeding gums.

‘People should not assume that if they wear dentures and have none of their own teeth left, they have no need to see a dentist,’ said Dr David Conway, clinical senior lecturer at the University of Glasgow Dental School and one of the senior authors of the study. ‘On the contrary, even if you have got dentures, you should make sure you go for regular check-ups,’ he said.

People with poor dental care were defined as those who hardly ever or never brushed their teeth or visited the dentist. The frequency of dental visits should be determined by a dentist’s risk assessment and if people fell into the low risk category it could be once a year or even every two years, said Dr Conway.

‘It is not a case of “one size fits all”. Visits could be six-monthly, but certainly not five-yearly,’ Dr Conway added.

The possible role of mouthwash as a causative factor would require further research, said Professor Ahrens.

There might be a relationship between excessive use of mouthwash and people who used it to mask the smell of smoking and alcohol. Nevertheless, the researchers found that ‘frequent use of mouthwashes (three+ times per day) was associated with an elevated risk of developing mouth and throat cancer’, although they were unable to analyse the types of mouthwash used many years ago by participants in the study.

Dr Conway said: ‘I would not advise routine use of mouthwash, full stop. There are occasions and conditions for which a dentist could prescribe a mouthwash – it could be that a patient has a low salivary flow because of a particular condition or medicine they are taking. But for me, all that’s necessary in general is good regular brushing with a fluoride toothpaste and flossing combined with regular check-ups by a dentist.’

The research group, which includes collaborators from Germany, UK, Estonia, Switzerland, Greece, the Czech Republic, Italy, Norway, Spain, USA, Croatia, Ireland and France, has recently received a new tranche of funding from the EU and WHO’s International Agency for Research of Cancer, which will be used to research prognostic factors as well as risk factors.

The study was published in Oral Oncology: http://www.oraloncology.com/article/PIIS1368837514000657/abstract

The secret of a successful squat practice: sublime design – and a team of firm friends 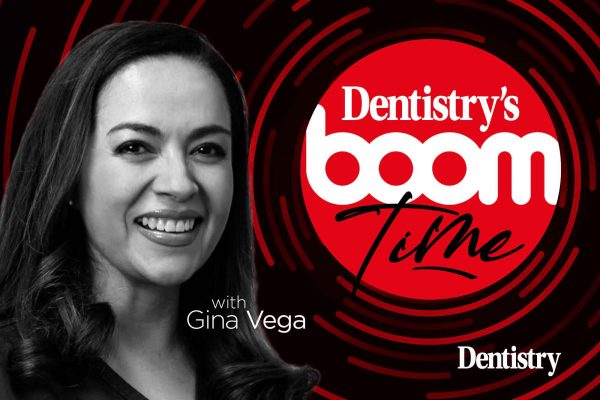 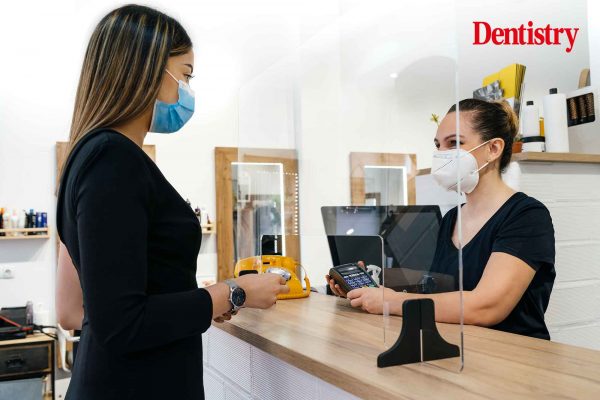 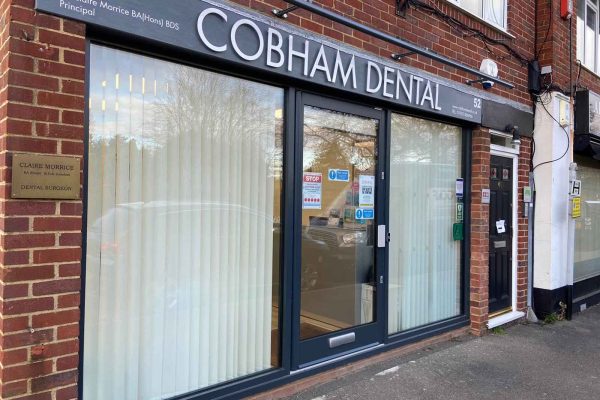 The secret of a successful squat practice: sublime design – and a team of firm friends 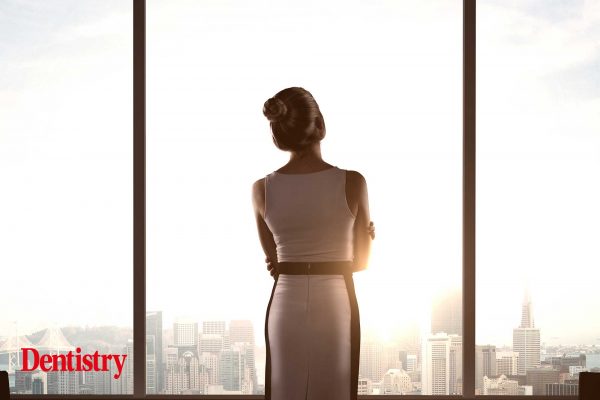 3d Private Dentistry
Dentistry Online uses cookies to give the best experience. If you continue to use our site, we will assume that you agree to the use of such cookies. Read More.
Accept