Terry Porter, of The Dental Directory, based in Witham, Essex, has been elected president of the British Dental Trade Association (BDTA).

Terry, IT manager at The Dental Directory, brings more than 30 years of dental trade experience to the position, and comments: ‘I am delighted to have been elected as the new President of the BDTA, and look forward to playing a significant role in assisting the development of the Association and to ensure that it is leading the industry from the front, while delivering the best possible services and initiatives for all our members’.

Terry adds: ‘I look forward to working closely with members, fellow Councillors and the Secretariat to represent the BDTA during my time in office’.

Terry was elected at the BDTA’s recent AGM held at Coombe Abbey in Coventry, and takes over from outgoing president, Simon Tucker of Medenta Finance. Mike Cann of Septodont was appointed as vice-president, and Peter Gowers of Panadent re-elected as the Association’s honorary treasurer. 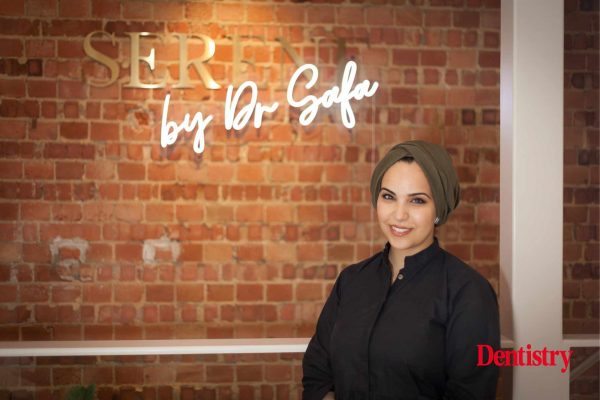 Dr Safa Al-Naher from Serene by Dr Safa explains how she has combined family and professional commitments. The practice Serene…

Defer the mortgage, top up a pension?