When Jim Pack, who has been founder or CEO of several companies, got a message from a 22-year-old from Canada on his social networking account, little did he know what the future would bring, Tom Harvey, of the Salt Lake Tribune, writes.

‘I get a LinkedIn invitation from a 22-year-old kid who’s raised $9 million and built a Web-based dental software application,’ he reports Jim Pack as saying.

That contact led to Pack’s hiring as CEO of Curve Dental and the relocation of the company’s headquarters to Orem from Canada.

The 22-year-old was Matt Dorey, who started writing computer programming at an early age — around 10 years old, Dorey said.

At 16, Dorey had formed a company that provided computer services to local businesses, such as doctor and dentist offices and retailers. But Dorey realised the most lucrative part of his business was with dentists and decided to specialise in that area.

‘We found a niche in the dental industry,’ Dorey said. ‘Through that experience we realised there wasn’t any web-based software on the market and set out to build really the first fully featured web-based application for dental offices.’

For more on this story, visit The Salt Lake Tribune online by clicking here. 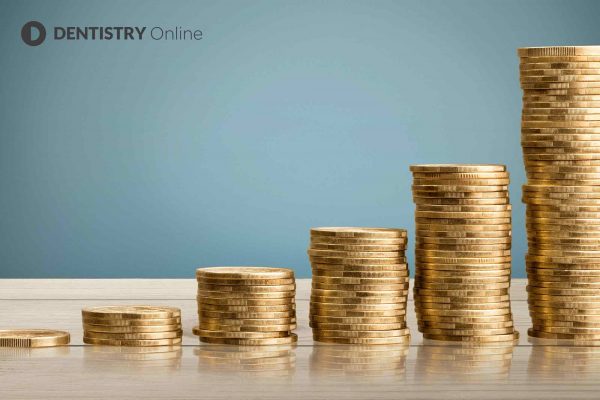