Celebrity dentist’s head shave gets him in the record books

Celebrity dentist’s head shave gets him in the record books

A celebrity cosmetic dentist has been recognised by the Guinness Book of World Records for most ‘money raised for a charity through head shaving by an individual’.

Among them, Ozzy and Sharon Osbourne, the cast of Desperate Housewives, Usher, Jessica Simpson, Britney Spears and Lindsay Lohan.

He is also co-founder of the LEAP Foundation – a non-profit organisation that helps high school and college students gain valuable life skills through a summer mentorship programme.

In an effort to raise awareness and aide the students in the programme, Dr Dorfman announced that he would shave his head if donors could raise $100,000 or more.

Total funds raised equalled $121,000 when he had his head shaved in front of a live audience on US TV talk show, The Doctors.

Dr Dorfman is a bestselling author for his book, Billion Dollar Smile. 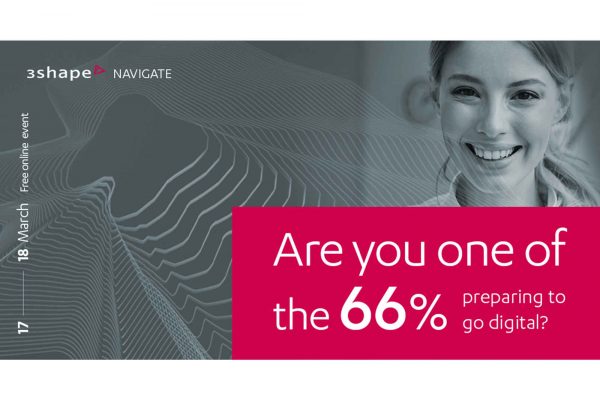 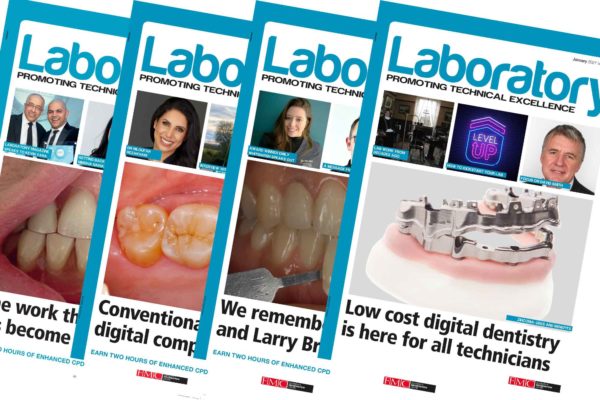 The dangers of direct-to-consumer orthodontics