US scientists have created a high-tech tool to kill tooth bacteria in the root canal.

Researchers at the University of Southern California have come up with a plasma torch – an alternative treatment for infection of the root canal.

Biofilms are particularly tough bacteria and are protected in a matrix that means they cannot be eliminated with antibiotic treatments, so the team has developed a cool plasma torch that hits the bacteria in a tooth’s root.

Physicist Chunqi Jiang believes that a cold plasma, particularly one rich in oxygen ions (which are notoriously destructive of organic materials), could break up a biofilm without harming the patient.

She and her colleagues designed the device which uses short pulses of electricity to ionise the surrounding air, creating a purple plume of plasma rich in oxygen ions.
The oxygen ions then tear apart the plaque membrane and kill the bacteria.

The torch is so fluid and adjustable that it can get to bacteria in the mouth’s most hard to reach places.

Because the device only uses short pulses of electricity, the gas in the flame ionises without becoming hot.
Ten minutes under the torch only raises the temperature of the tooth by five degrees.

The team report that when the plume was directed into the infected interiors of teeth, it succeeded in clearing up well-established infections completely. 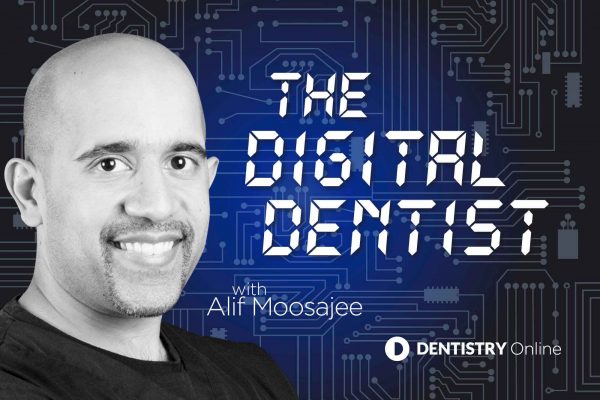