Dentistry webinars are available to Dentistry Club members only, please log in or sign up.
Webinar Details
The Speakers

In our exciting new venture, we will host a series of online discussions where leading experts will discuss the most pressing issues facing the profession.

Most importantly, you will have the chance to put forward your own questions for the panel to consider.

Our first set of speakers will discuss one of the most pertinent topics of the last 12 months – Is there a future for NHS dentistry after COVID-19?

Kicking off on Tuesday 2 March 2021 at 7pm, the debate will run for two hours and feature representatives from all corners of dentistry:

Nigel Jones is the Sales and Marketing Director at Practice Plan and has been working in the dental sector for over 30 years. He has a special interest in the development and future of NHS dentistry in the UK.

His knowledge and passion for dentistry has led him to become a trusted voice, offering invaluable advice on how to strategically and successfully run a practice and be named in the Dentistry Top 50 of influential people within the profession.

Clare Robinson started her education at the University of Liverpool in 1999. Her first degree was obtained in clinical engineering. After this she progressed onto dentistry and graduated from Liverpool in 2007. She went on to complete her vocational training year in general practice. Whilst in general practice she obtained her PGCert in endodontics at the University of Chester.
She became principal of her first NHS dental practice in 2011. In 2017 she was appointed as a clinical supervisor for NHS England and enjoyed mentoring a fellow dentist. She is an elected member of the Liverpool Dental Committee and has most recently founded The Dental Cafe – a direct access prevention centre.
Clare is part of NHSE clinical entrepreneur programme. During the pandemic Clare was appointed as an executive member of the COVID recovery team for Cheshire and Merseyside. Her practice acted as an urgent care centre throughout the pandemic and continues to do so.

Simon has been a GDP since qualifying in 1991, initially in the NHS, and since 2005 in private practice in Nottinghamshire. Simon sits on the GDPC committee of the BDA and is also a past BDA Branch President for South Yorkshire. He also recently gained his Master of Laws.

He works in two practices in Birmingham and is Vice Chair of the Birmingham Local Dental Committee. 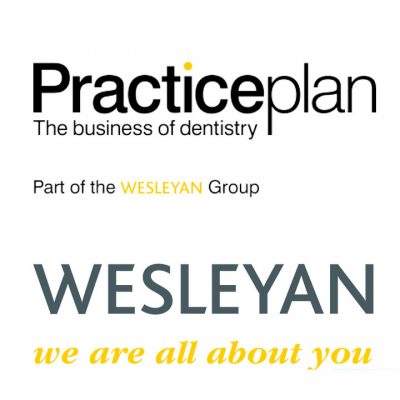 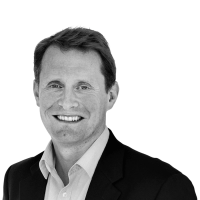 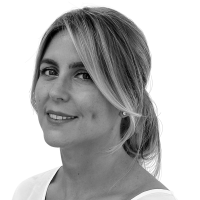 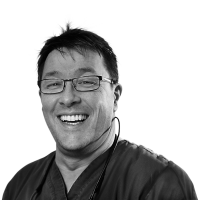 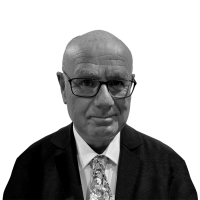 Chair of the British Dental Association Principal Executive Committee
Dentistry Online uses cookies to give the best experience. If you continue to use our site, we will assume that you agree to the use of such cookies. Read More.
Accept