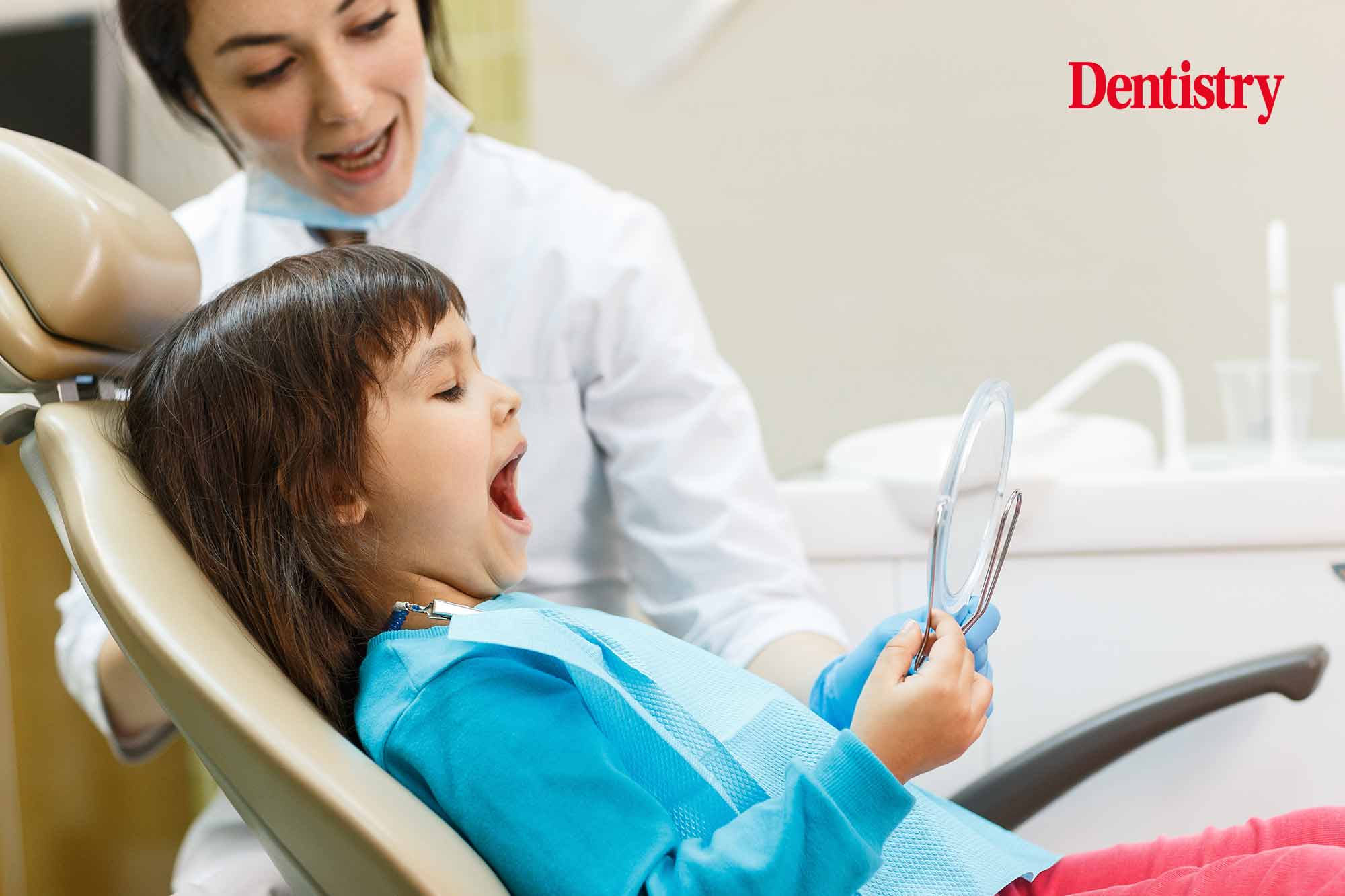 Every dentist must strike a balance between patient health outcomes and remaining productive.

The services we offer must be profitable, improve our patients’ quality of life and be easily integrated to meet patient demands.

So, if you’re a dentist who wants to do the best for your patients and practice, you need to know about Myofunctional Orthodontics.

One of the most commonly missed diagnoses in the dental practice is the early detection of malocclusion and airway problems. This has a huge impact on patients throughout their life.

Research shows that just over seven out of 10 children present with malocclusion (Alhammadi et al, 2018). With as many as 70% having an airway issue (Lopatienė et al, 2013).

The Australian Society of Orthodontists (ASO), the World Dental Federation (FDI) and the American Dental Association (ADA) are all examples of organisations that acknowledge mouth breathing can contribute to poor facial growth and malocclusion.

While evaluation of caries is seldom overlooked, why is it that very few dentists evaluate growth and development, malocclusion and breathing issues? They might miss one of the most important problems facing their patients.

Orthodontists have known since the days of Edward Angle that mouth breathing and poor oral muscle habits (myofunctional disorders) can cause or worsen malocclusion (Angle, 1907).

Since then, modern research has highlighted the dangers that breathing disorders, including mouth breathing, pose for a growing child.

Since these symptoms appear in the head and neck region, dentists have become involved in treatment. This is spawning a new field called dental sleep medicine.

The research has underscored the multidisciplinary importance for detecting and treating mouth breathing early.

Mouth breathing changes the activity in the orofacial and cervical muscles.

The mouth opens, the tongue drops from the roof of the mouth and the patient’s swallowing pattern changes. These changes alter the forces applied on the teeth and jaws. It has a profound influence on the patient during the growth and development phase (Peltomäki, 2007).

Mouth breathing also results in suboptimal air intake and oxygenation of the patient’s tissues. It results in a diverse range of symptoms like fatigue, behavioural issues and hyperactivity (Bonuck, 2012).

Hence why early detection of these problems is arguably one of the most important endeavours a dental practitioner can embark on. This makes waiting until adolescence to treat very difficult to justify.

This shift in our paradigms must first involve recognising the interplay of malocclusion with breathing and myofunctional disorders.

Secondly, understanding that proper treatment requires simultaneously addressing all of these disorders.

Finally, acknowledging that the earlier the causes of these problems are treated, the better and more stable the patient outcomes.

This is where Myofunctional Orthodontics comes in.

The discipline recognises that the major causes of malocclusion are breathing and myofunctional disorders. Whilst also recognising the benefits that early treatment provides, which go beyond just straight teeth.

The treatment involves improvement of malocclusion, while retraining the patient to breathe through the nose and adopt the correct myofunctional habits.

How to evaluate patients

Whether you’re wanting to treat or refer, the first and most crucial step is to learn how to evaluate your patients. Especially in the primary and early mixed dentition.

Some common related symptoms that are routinely overlooked by dentists include:

You should also ask the parents about the child’s sleep quality.

‘Do they sleep with their mouth open, snore or suffer from restless sleep?’ I guarantee that once you begin to pay attention to the relevant symptoms, you will realise the enormous need for treatment just in your patient population.

With increasing demand from parents for early treatment, coupled with the availability of simple, patient-friendly solutions that you can easily integrate into the modern practice, practitioners with patient outcomes in the front of mind and wanting to keep business operations in view should take the initiative and educate themselves today.

To assist the profession in better recognising the relevant signs and symptoms, Myofunctional Research Co has put together a free online course to improve practitioners’ knowledge regarding evaluation and treatment of these related conditions.

Visit www.myoresearch.com to get started!