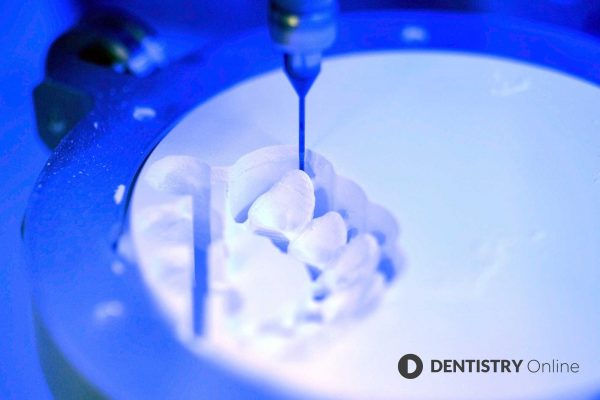 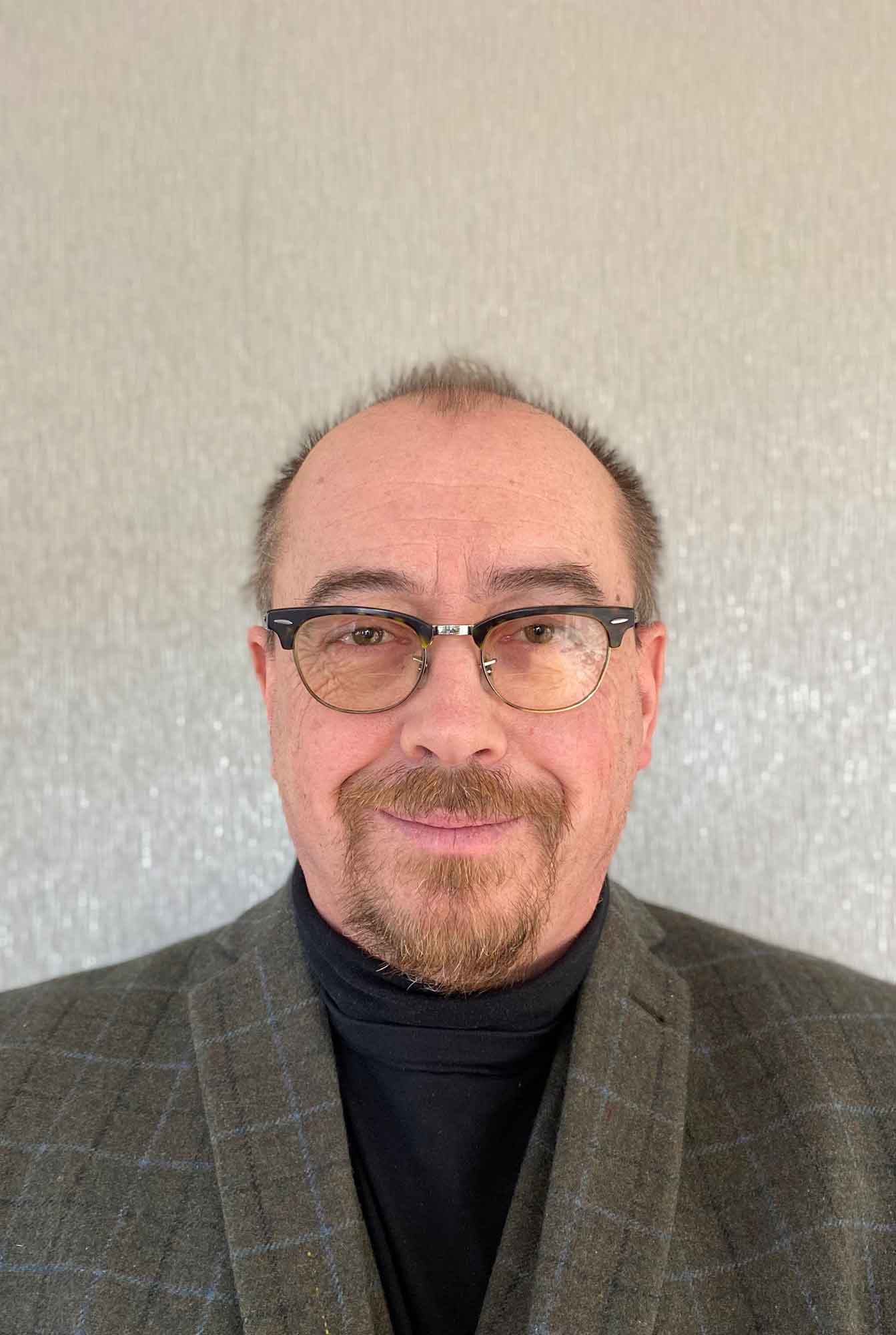 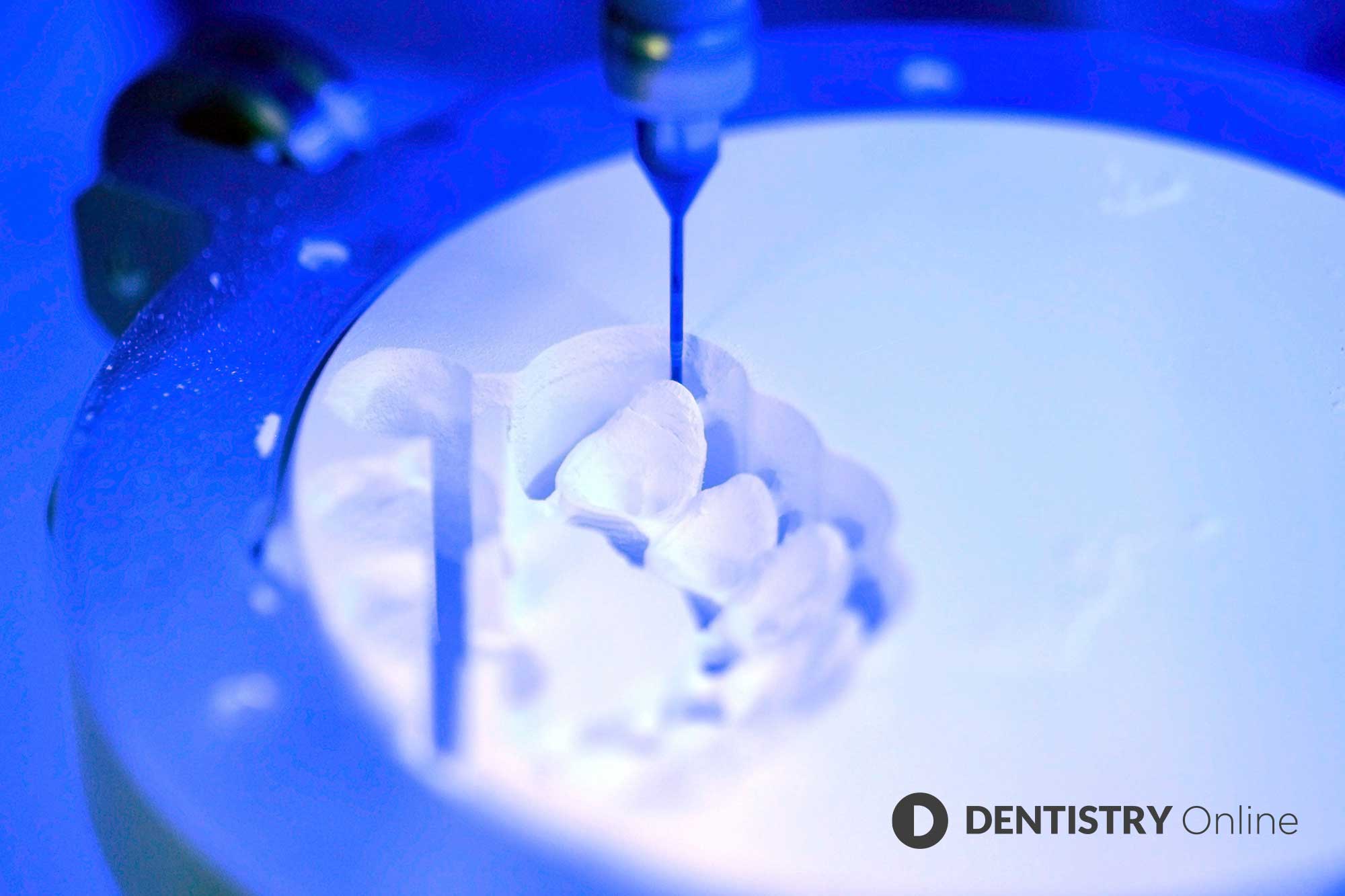 We speak to David Claridge, the industry figure who has recently joined ALS, about what the future of the profession looks like.

David Claridge, one of the most respected and well-known figures in the dental world, recently joined Amalgamated Laboratory Solutions (ALS). He made a name for himself evangelising about the need for digital workflows and the use of intraoral scanners. He’s sometimes known as ‘Yoda’ such is his expertise.

David tells us about his career and why he joined the emerging powerhouse.

Tell us how you got to be where you are today

I left school in Newbury and started work as an apprentice dental technician at The Briars Dental Centre in the town.

I qualified there and after more than 10 years with them, I left to set up my own business, Claridge Dental Laboratory. This was a private prosthetic and orthodontic lab.

From the age of 10, rugby was my game. Having set up my own business I was constantly asked to make mouth guards for players.

So I took a dentist along to a session to make a start by taking impressions – and more than 60 players turned up! I switched the business to exclusively making mouth guards for ruby clubs and schools. A dentist would make the impressions and I’d create the guards – I made more than 40,000 in less than nine years.

When you have 450 school pupils lined up to create dental impressions and one starts to ‘gag’, you can imagine the mess and chaos that ensues. There is a ghastly domino effect, as you can imagine.

In hindsight, if intraoral scanners were available, then the whole process would be easier, quicker and far less messy! That drives my passion around intraoral scanning. I remember the bad old days. But thankfully I made the leap from the stone age to the digital age.

So moving on some years, having sold the mouth guards business, I joined 3M ESPE and was heavily involved in the launch and integration of the LCOS intraoral scanner. Then, after another leap of several years, I joined Carestream Dental; covering the range of CS Solutions intraoral scanners and softwares, across an international territory.

And why did you take the decision to join ALS?

The future of dentistry is digital and ALS get that – they see the huge potential.

I’ve been passionately preaching about intraoral scanners and the importance of digital workflows for years. I see ALS as a group that understands that and wants the sector to move to the next level of digitisation.

I want to be part of that journey at a group that has the ambition, expertise and investment power to see what is possible and then make it happen.

I’ve looked at the adoption rate across the sector of intraoral scanners. I believe the scale of growth will really start to accelerate over the next 12 months, so the timing was right.

Approximately 8% of UK dentists have adopted intraoral scanners. When we get to 10% – which won’t be long – the Bell curve grows massively. We’re at the cusp, at the tipping point. ALS understands that and can see the potential. As well as having the where-with-all to make things happen.

Some people thought I was retiring after hearing I was leaving Carestream Dental. But nothing could be further from the truth. As Mark Twain almost said: ‘Rumours of my retirement have been greatly exaggerated.’ I’ve never been as excited at the start of a new role and am already thoroughly enjoying myself.

Why do you think ALS were interested in you?

Well, you ought to ask them. But I suppose it’s my depth of knowledge from over three decades in the sector. Particularly around workflows and digital technology.

I suppose my understanding of the market and the range of my contacts and networks built up over the years helped too.

Did you know the four labs that currently make up the ALS group?

I have a longstanding relationship with the heads of all the labs at ALS.

Some I know better than others – Sean Thompson at Ashford Orthodontic in Sunderland, for instance, made the initial introductions to ALS. And I’ve known David Bentley at Casterbridge Dental in Dorchester for more than 30 years. We went to college together and we were actually part of the same heavy metal rock band. We were called Scharnhorst and released a single which, like the band, and the boat, sank without a trace. David and I were the rhythm section and we were probably the only band that were going in different musical directions during the same song!

Because of the longevity of my career and the different roles I’ve had, I have a wide range of contacts and networks in the sector.

I was touched that when I announced I was leaving Carestream Dental, my Linkedin post had more than 2,000 views. I was staggered and humbled at the number of good luck messages.

All of the ALS labs are known for quality, real expertise and passion. I’m sure that will continue to be the case as we add more labs to the group.

How big can ALS become?

There is no cap on how big ALS could become. There are ongoing conversations with labs across the country who may be interested in joining us.

We’re looking for forward-thinking, quality labs with the right skills, mindset and reputations who might be interested in going on this journey with us. I look forward to more and more conversations with lab owners.

In the short to medium term, we’re looking at growing in the UK. But after that – who knows?

Where do you think the areas of growth are, for ALS and the sector as a whole?

To start with, we’re focusing on sectors we recognise as growing rapidly. We will investigate what role digitisation can play in increasing the growth. Various feasibility studies are already underway.

Part of my role will be horizon scanning, looking to pre-empt what might come next, where the sector is going and what the digital dental lab might look like in five or 10 years time.

I’ll have several strategies on the go at the same time, looking at various areas of potential.

One thing I’ll be looking at is how to maximise the potential of the labs within the group. Maximising the skills and experience we have and how we share or pool that talent. Each of our labs has real expertise in its own field, but might not know about the expertise at another of our labs.

As a sector, I think there is so much more that can be done with the technology we have now and will have in the not-too-distant future. The digitisation of manufacturing processes has further to go, for instance.

I and ALS will work with leading industry figures to discuss areas such as aligners, sleep medicine, digital dentures, remote patient monitoring, to name a few examples. But we’ll also look at other areas of potential.

When I started working with intraoral scanners nobody was really that interested. The market wasn’t ready. They were seen as ‘toys for boys,’ a gadget and not a real business opportunity.

Some dentists on the high street viewed them suspiciously, they were part of a scary digital future. But change happens, that’s a given, but I appreciate we all adapt at different rates.

It was 15 years or so ago when I was first involved in intraoral scanning. Only the ‘innovators’ – the 2% – were really engaging with the technology.

Thankfully, time has moved on. Everyone realises that digital technology is our future. It is also recognised across several industries by an APPG (All Party Political Group) in Westminster.

Now, for dentistry, it’s about the applications it can deliver, and how technology can improve what we produce for our customers, the businesses, and their patients.

4hr Laboratory
Dentistry Online uses cookies to give the best experience. If you continue to use our site, we will assume that you agree to the use of such cookies. Read More.
Accept