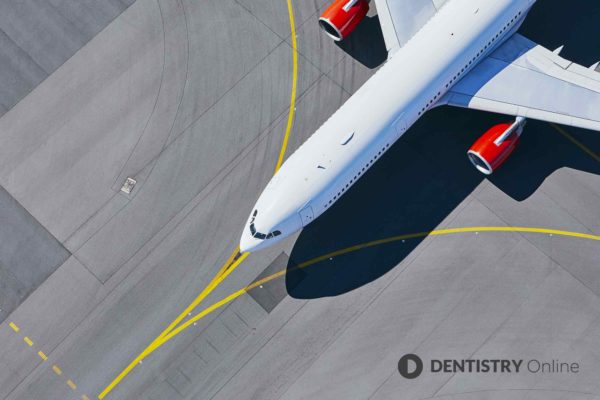 One man has died and two others were left seriously ill after a trip to Turkey for dental treatment, reports suggest.

The group of three, all from Northern Ireland, were rushed to hospital in the Turkish city of Marmaris at the weekend.

According to The Guardian, the men had flown to the country for teeth whitening treatment. Local reports suggest they had collapsed after taking medication they were given prior to the procedure.

However, there is currently no suggestion the drug caused both the death or the illness of the other two men.

Turkey stands as one of the world’s leading countries for health tourism, with the government hoping to attract two million international patients by 2023.

‘This evening we are devastated to learn of a tragic incident involving three North Belfast men in Turkey,’ he said.

‘One of the men has passed away, while the other two are currently receiving treatment in hospital.

‘Our community will rally around the families at this difficult time.’

Many UK-based practices have seen a spike in interest when it comes to cosmetic dentistry following lockdown.

Dubbed the ‘Zoom boom’, some dentists have suggested that patients are seeing themselves more often on screen and, as a result, opting for cosmetic procedures.

Additionally, the spate of cancelled holidays and closed restaurants and bars means many have cash to spend.

Other dentists say interest has increased due to patients already planning to undergo treatment prior to the pandemic.

The ‘Zoom boom’ has been a key driver in boosting demand for cosmetic dentistry,’ said Dr Nishan Dixit.

‘Especially as patients are seeing themselves more often on a screen and, consequently, feel more conscious about their smile.

‘However, I think the Zoom boom was just the tipping point for people to seek out cosmetic dental treatment they were already interested in. Especially when it comes to minimally invasive solutions.’