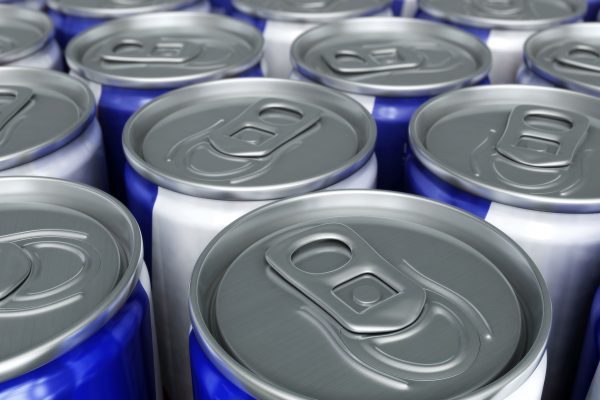 Ban on the sale of energy drinks to children proposed

The Government has launched a public consultation on plans to ban the sale of energy drinks to children.

Energy drinks contain high levels of sugar and caffeine, linked to obesity and other health issues, the consultation claims.

The consultation asks for views on what age the ban should apply to, with under 16 and under 18 as options.

A ban would apply to any drinks that contain 150mg of caffeine or more per litre.

Soft drinks currently carry warnings on their high caffeine content and they’re not recommended for children or pregnant women.

Many retailers have already introduced their own voluntary ban on the sale of energy drinks to children.

Dental Republik has accused dentists of trolling the makers of its new app, saying it has received ‘threatening emails’.

The makers of the app claim the dentists getting in touch fear the app will make their lives more difficult.

It quotes one of the emails saying: ‘The last thing we need is patients arguing with us about what some app has told them.

‘You better stop this or we will find you and stop you whatever it takes, by any means necessary, even if you are hiding behind a company name.’

Dentists are calling for a ban and removal of do-it-yourself braces tutorials posted on Youtube.

The calls come amid fears they are encouraging children to try ‘DIY braces’ and causing lasting damage.

Some of the videos posted on the video streaming site have received thousands of views.

Dentists quoted in The Telegraph describe the videos as ‘scary’, while others believe viewers are looking for a ‘Love Island‘ smile.

Your thoughts on the current prototype contract

Nigel Jones tells us what he thinks of the current prototype contracts in this video.

Let us know your thoughts by emailing [email protected].

FGDP(UK) endorses advice on antibiotic use

The FGDP(UK) has endorsed new advice for dentists on the use of antibiotics against infective endocarditis (IE).

However antibiotics may be considered for patients requiring special consideration after consultation with their cardiologist.

Last chance to register for the Private Dentistry Show

It’s your last chance to register for the Private Dentistry Show, the only show in the UK dedicated to private dentistry.

With just over two weeks left until the first Private Dentistry Show, now is your chance to get your name on the list of attendees.

At the show you’ll be able to:

Best of all, it’s completely free to attend.