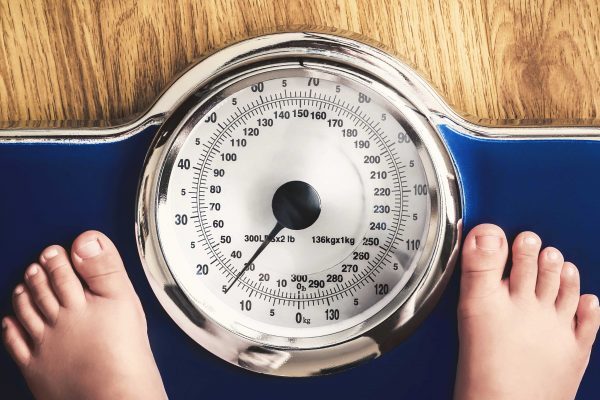 The Government is banning unhealthy foods from being displayed at checkouts or included in buy-one-get-one-free deals.

New measures announced by Health and Social Care Secretary, Jeremy Hunt, are aimed at halving the number of obese children in the UK by 2030.

Other measures include banning the sale of sugar and caffeine-filled energy drinks to children.

‘Parents want what is best for their children, but keeping them healthy and active can be difficult,’ Jeremy Hunt, Secretary of State for Health, said.

‘It is near impossible to shield children from exposure to unhealthy foods.

‘Parents are asking for help – we know that over three quarters of parents find offers for sugary sweets and snacks at checkouts annoying.

‘It’s our job to give power to parents to make healthier choices, and to make their life easier in doing so.

‘Today we are taking steps to ensure that by 2030, children from all backgrounds have the help they need for a healthier, more active start in life.’

The Government also highlights the harm industry is causing with adverts for foods high in fat, sugar and salt.

Building upon its Childhood Obesity Plan, the Government plans to consult on introducing new TV and online advertising restrictions to prevent children being targeted with unhealthy product advertisements.

This could include introducing a watershed, so that there is a limit on the number of unhealthy food adverts before 9pm.

‘One in three children are now overweight or obese by the time they leave primary school,’ Steve Brine, Public Health Minister, said.

‘Dangerous overconsumption, combined with reduced activity, is having a catastrophic effect on our children’s health, limiting their potential and putting them at risk of a shorter life.

‘We all have a responsibility to act before we lose a generation of young people to this entirely avoidable epidemic.

‘We can’t afford to waste time, which is why we’re committing to halve obesity in the next 12 years with bold new action.’

The Prime Minister announced recently that the NHS will receive a further £20.5 billion a year in increased funding to support a new 10-year plan.

The Government claims the increase in funding will be focused on prevention, with a greater focus on people taking greater responsibility for their own health.

A new national campaign for every primary school to adopt a daily ‘active mile’ initiative will also be promoted as part of the plan.

‘This is a strong, robust and bold chapter two, which will help children live healthier lives and support parents across the country.’ Professor Dame Sally Davies, chief medical officer for England, said.

‘This series of measures will undoubtedly help shift the balance towards a healthier environment.’ 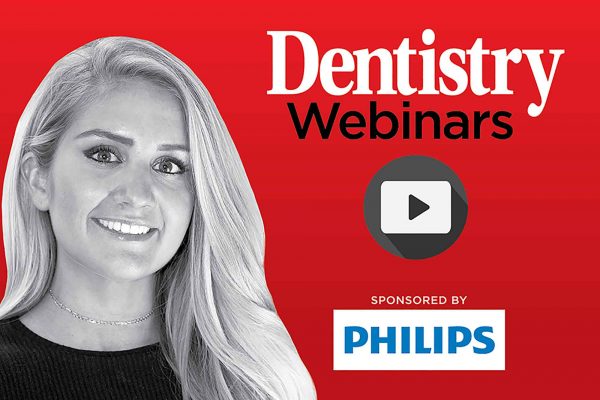 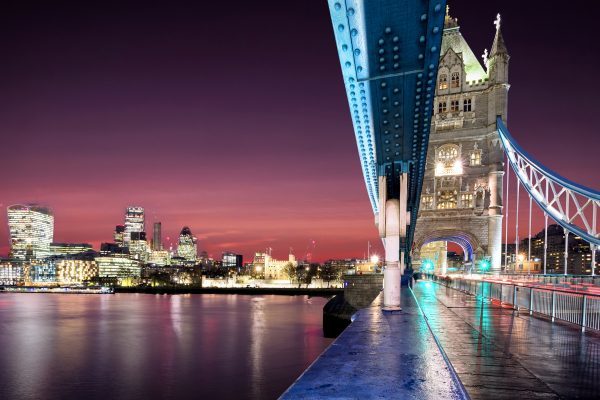 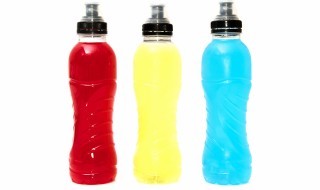 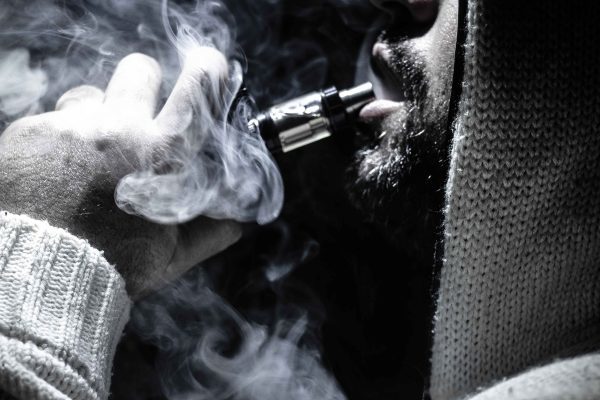 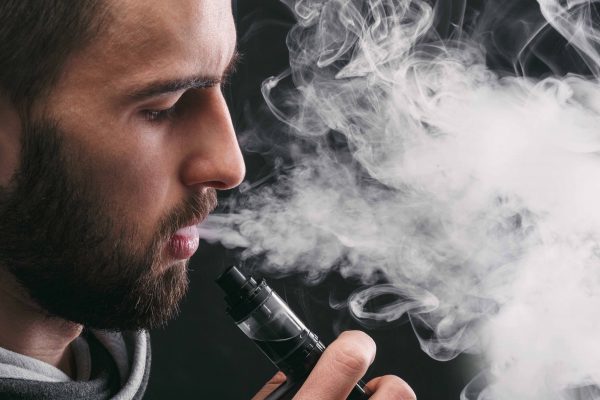 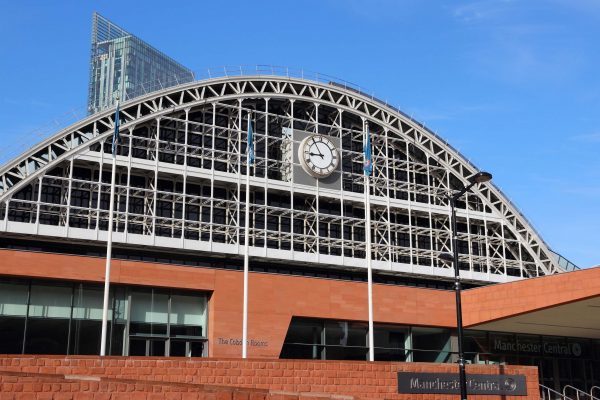 1407d
|
Oral Health
Dentistry Online uses cookies to give the best experience. If you continue to use our site, we will assume that you agree to the use of such cookies. Read More.
Accept