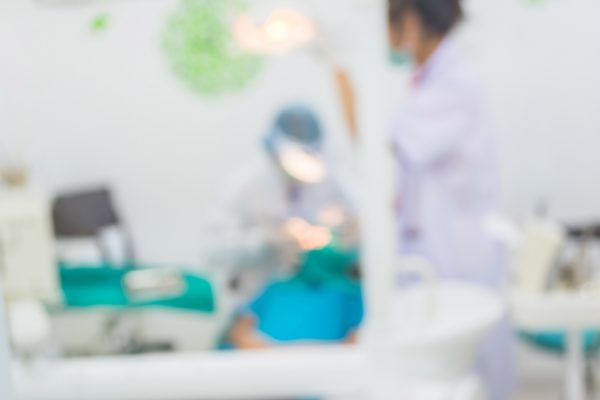 Only 74% of parents realise check-ups for children under 18 are free, a new report has found.

The latest Yougov poll of over 900 parents in the UK also found that:

The British Dental Association (BDA) has called on the government to promote free dental services and end the confusion over dental charges.

‘NHS charges exist to discourage patients from seeking dental treatment, and now appear to be delivering results even among those who don’t need to pay,’ Henrik Overgaard-Nielsen, the BDA’s chair of General Dental Practice, said.

‘Nearly 5 million children are failing to attend an NHS dentist each year and extractions are surging.

‘The fact so many parents are simply unaware these check-ups are free of charge shows just how little energy the government is putting into prevention.’

The BDA has accused the government of failing to promote free dental access and using heavy handed tactics for those inappropriately claiming access.

The BDA believes that dental charges are being used to plug holes in the government’s budget and that charges will overtake direct funding as the main source of income for dentistry in England within a generation.

‘We have vulnerable patients who either cannot navigate the bureaucracy or are simply never made aware of their entitlements,’ Henrik continued.

‘What looks like confusion by design is leaving parents in the dark and dementia patients on the receiving end of £100 fines.

‘Britain faces deep seated dental health inequalities, yet Ministers’ top priorities are keeping demand down and the revenue rolling in.

‘These charge hikes don’t put a penny of extra investment into the service and reform is required so no one in real need has to think twice about seeking our care.’

The full report ‘A tax on teeth’: Patient charges in NHS dental services in England is available here.