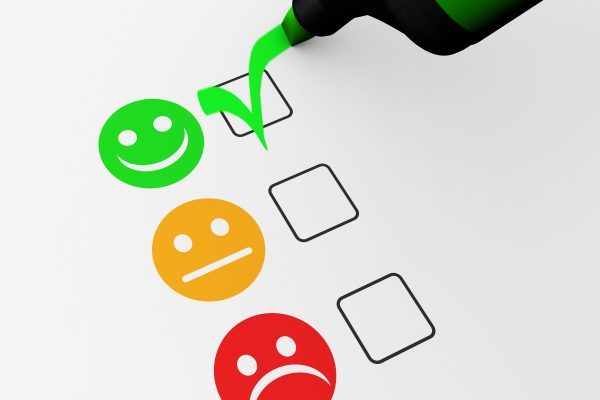 It’s good news for NHS dentistry, as a new survey reveals that the public is satisfied with its services.

Analysis of the BSA survey shows satisfaction among the public in NHS dentistry is up seven percentage points since 2015 to 61%, with some of the highest ratings seen since the early 1990s.

Satisfaction fell to the low 40s in the 2000s, when a new NHS contract sent shockwaves through the service, and generated access problems across England and Wales.

The British Dental Association (BDA) has welcomed the new data and urged dentists to take real pride in what they have achieved despite government indifference, sustained underfunding and the barriers presented by the target-driven 2006 contract that still remains in place.

‘This profession can take pride in the fact that public satisfaction in NHS dentistry has hit a near 20 year high, in spite of chronic underfunding and discredited contracts, said Mick Armstrong, BDA chair.

‘Trust between patient and practitioner is the foundation of effective healthcare. The 2006 contract inflicted a nearly fatal wound at the heart of the service, and this recovery has come off the back of hard work and in the face of government indifference.’

NHS dentists in England and Wales have seen their incomes – currently the only potential source of capital investment in the service – fall by 35% in real terms in the last decade. This week they were granted a below-inflation 1% pay uplift. No commitments on NHS dentistry were offered in this week’s Next Steps on the NHS Five Year Forward View. Tooth decay remains the number one reason for hospital admissions among children in the UK.

Mick continued: ‘It’s a miracle NHS dentists have been able to overcome all the hurdles placed in front of us to do right by our patients. It shows what might be possible if this ‘Cinderella service’ received appropriate priority. We are dealing with an epidemic of oral disease among children and it’s a tragedy ministers seem so unwilling to put their talk on prevention into practice.’

The British Social Attitudes survey can be found here.