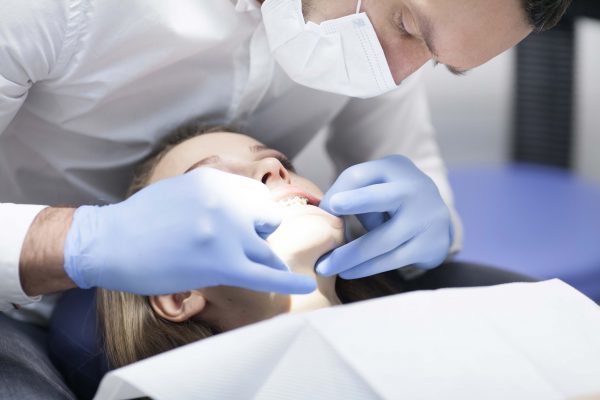 Dentists are calling on MPs to hold NHS-subcontractor, Capita, to account for its administrative problems.

Capita is responsible for providing ‘National Performer Numbers’, required by dentists who are looking to perform NHS dentistry.

The British Dental Association (BDA) has highlighted cases where some NHS practices are risking closure ‘as a direct result’, it claims, of Capita’s failings, preventing them from practising NHS dentistry.

‘This latest failure from Capita has forced hundreds of NHS dentists to sit idle for months,’ Henrik Overgaard-Nielsen, the BDA’s chair of General Dental Practice, said.

‘It’s a disgrace that practitioners are being denied a livelihood, while hundreds of thousands of patients are being left without access to NHS dentistry.

‘We want to thank MPs for their determination to see Capita are held accountable.

‘Neither patients nor practitioners should have to pay the price for failure by an NHS subcontractor.’

NHS dentists have been delayed, in some cases, by up to a year to get their National Performer Number.

More than 550 foundation dentists had to fight for an extension to formalise their inclusion on the National Performers List in November.

‘Quite simply if NHS England hadn’t extended this deadline, over 500 foundation dentists would have had to stop working on 1 December,’ Henrik Overgaard-Nielsen said at the time.

‘We were clear that when a subcontractor fails, our members should not be expected to pay the price.’