We reveal the national and regional average fees for single tooth implants in the Dentistry Fees Survey.

At the end of 2015, Dentistry magazine and Dentistry.co.uk, in association with Practice Plan, surveyed the nation’s dental care professionals to gain insights into similarities and differences in dental procedure fees across the country.

We have revealed the average rates charged for at-home tooth whitening services – including impression trays and at-home whitening gel – with the average fee coming in at £272 across England, Scotland and Wales.

Now we bring you the average fees charged for single tooth implants in private practices across the country.

The price of implants

Implant dentistry is a costly field, particularly in the UK. This is typically driven by the high cost of implants from manufacturers, associated laboratory costs, and the length and complexity of the treatment.

The most expensive region for a patient to receive a dental implant, according to our survey, is London and south east England, where the charge to patients for a single tooth implant averages at £3,737 – 54% more expensive than the national average. 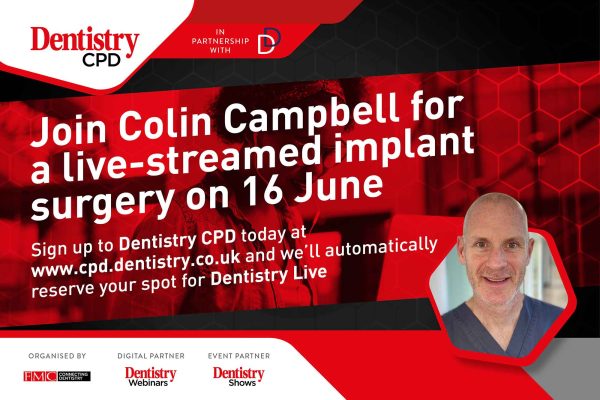 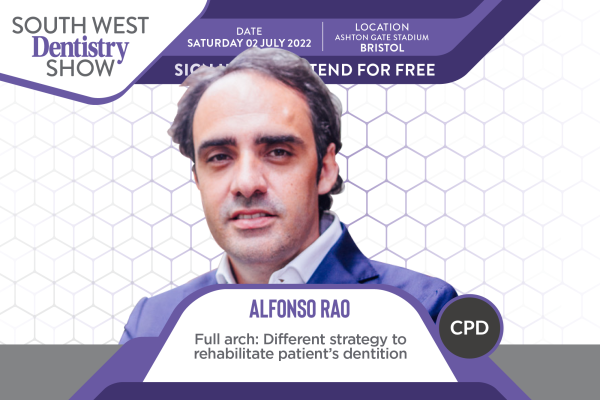 5d
|
Implant Dentistry
"Company" would like to send you relevant email communications to this webinar, by opting in to receive these emails you are agreeing to be sent email communications by "Company".
You can opt-out at any time.
Dentistry Online uses cookies to give the best experience. If you continue to use our site, we will assume that you agree to the use of such cookies. Read More.
Accept