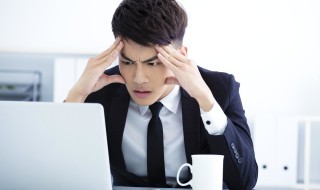 The British Dental Association (BDA) claims many practices have reported login issues, error messages and problems adding dentists to contracts with the new Compass system, brought in by the Business Services Authority (BSA).

This has caused the BDA to insist that practices are not penalised for IT errors, despite the BSA assuring the association that these concerns are misplaced.

‘When the BSA unveiled its plans to launch a new contract management system so close to the end of the financial year we urged caution,’ Henrik Overgaard-Nielsen, chair of the General Dental Practice Committee, said.

‘Nothing in the chequered history of NHS IT projects gave us any reason to think the launch of Compass would be plain sailing.

‘Now many colleagues are sitting at their computers pulling their hair out, with no way of telling what their exact performance is.

‘NHS practitioners, through no fault of their own, are now in danger of not submitting claims within 62 days and missing their UDA targets.

‘Clearly these are more than just “teething troubles”, and the BSA must be prepared to take reasonable and responsible steps so practitioners are not left picking up the cheque for the latest NHS IT failure.’

The BDA has written to the BSA outlining the steps it wants the authority to take to resolve the issues.

The association has asked for: