A retired dentist who became the oldest Briton to emigrate when he moved to New Zealand two years ago at the age of 102 has died.

Eric King-Turner sailed to the other side of the world with his Kiwi wife, Doris, saying he was tired of England’s weather.

He died earlier this month after a stroke at his home in Nelson.

New Zealand-born Doris, 90, yesterday said her husband of 13 years was a ‘thorough English gentleman who always enjoyed life and made the most of it’.

Mr King-Turner, who emigrated from Titchfield, in Hampshire, had served as a dental surgeon in the Royal Navy,.

He embarked upon the 12,000-mile voyage from Southampton with Doris in January 2008.

He said at the time: ‘I like New Zealand. The way of life is much the same as here but it is not so crowded and the weather is better. I’m an Englishman through and through and there will be things I miss, such as my friends, but New Zealanders are very easy to get on with.’

The couple, both widowed, married in New Zealand in 1995. 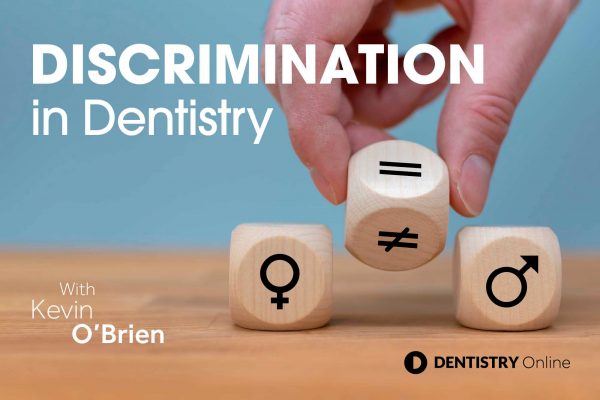