Scientists have discovered a new species of bacteria in the mouth which could shed light on tooth decay and gum disease.

The new species has been called Prevotella histicola and belongs to a family of bacteria that are associated with various oral diseases.

Professor William Wade, from King’s College London Dental Institute, said that there are more than 600 different species of bacteria in the mouth, around half of which are yet to be named.

The expert revealed: ‘Interestingly, this species was isolated from within the oral tissues, both in oral cancers and normal, healthy tissue.

‘This confirms other work showing that oral bacteria can invade both tissues and individual cells.’

The findings are published in the International Journal of Systematic and Evolutionary Microbiology and could help scientists to devise new preventative measures and treatments for oral diseases.

Professor Hugh Pennington, a microbiology professor at the University of Aberdeen, explained that describing the various bacteria in the mouth helps to give a broader picture of the causes of dental caries and mouth problems. 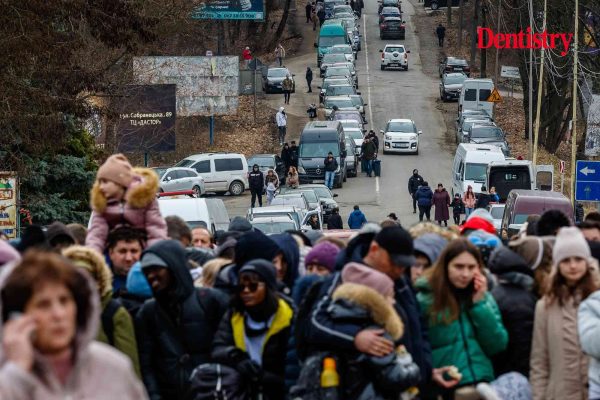