We have a great new option available with our client who is a growing group of mixed practices nationwide. The practice has modern equipment and established patient lists. To be considered for this role you ideally will need to have more than 1 years mixed practice or experience in a UK hospital. You will need to have an active performer number with no restrictions. Options of VTE and Mentorship are not available with this client at this time.

Alnwick is a market town in north Northumberland, England. The town’s population was just over 8,000 at the 2001 census, rising to 8,116 at the 2011 Census, while the former Alnwick district’s population was 31,029

According to Country Life, October 2002, “Alnwick is the most picturesque market town in Northumberland, and the best place to live in Britain”. The town is situated largely on the south bank of the River Aln, 32 miles (51 km) south of Berwick-upon-Tweed and the Scottish border, 5 miles (8 km)
inland from the North Sea at Alnmouth and 34 miles (55 km) north of the city of Newcastle upon Tyne.

Apply today to the Dental Team be considered for this role. 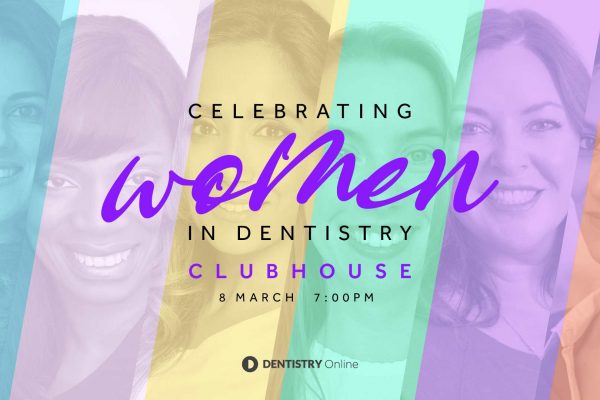 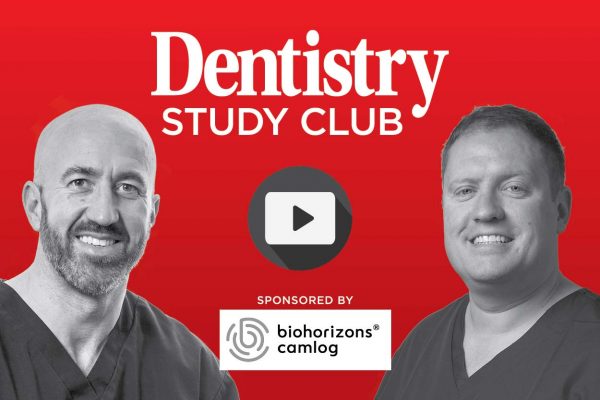 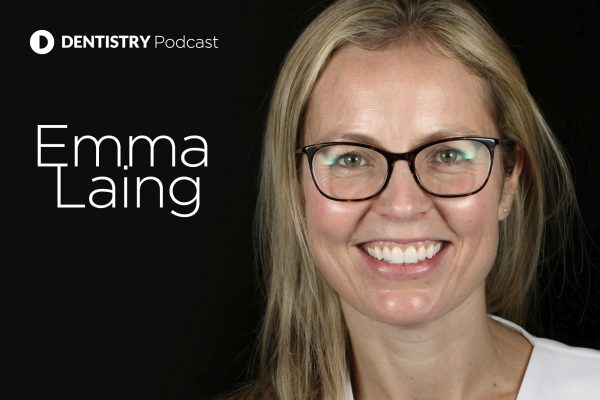